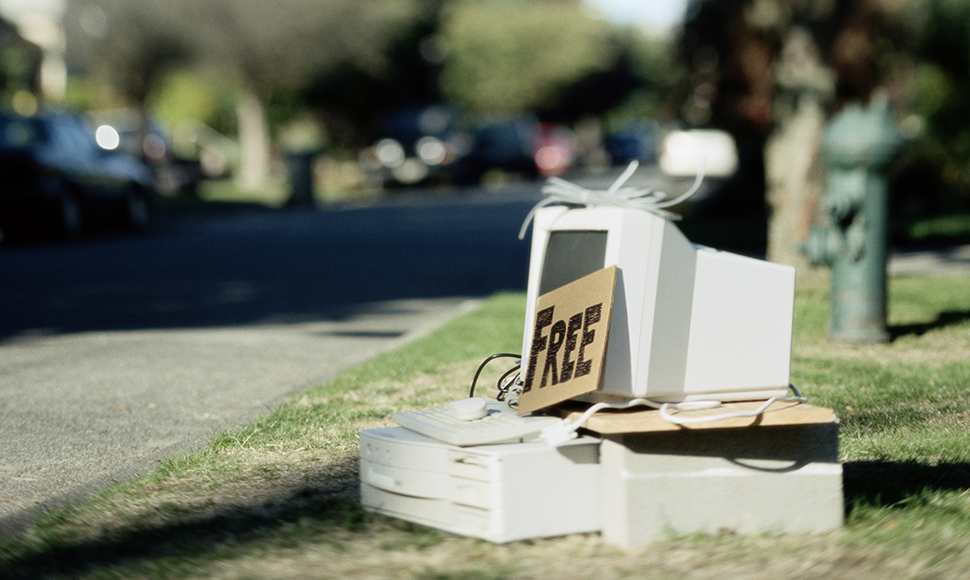 The World is going mobile

In 2010, over 50% of all internet access was through a handheld device -  and every month, another 2.5% of people are converting to the use of smart phones. By the end of 2011, more people will be using smart phones instead of cellphones and by 2014 mobile internet will take over desktop internet usage.

The world is going mobile. Computing is now on-the-go - people are now accessing data on their smart phones, not waiting until they sit down at a desk. In fact, over 35% of iPhone and Android owners access their devices before getting out of bed in the morning. Desktop computers are becoming extinct, with laptops, tablets and most of all smart phones taking over.

These devices are changing the way we do business and interact because they give people the flexibility to access the internet wherever they are. Right now, half of all local searches are performed on mobile devices, with most of them leading to immediate action. And it’s not just people on-the-go; studies have shown that a majority of current mobile internet browsing is done at home. If you are a business pushing out content or trying to make a sale, and you don't have a website that reacts to the functionality of a mobile device, you need to start thinking about your mobile strategy.

In a recent article, we highlighted the importance of Responsive Web Design and how it can be developed to work across multiple devices while sharing the same back-end. Mobile devices are now a key factor in all websites we design, with the smartphone being the most limiting in terms of screen size and load time. So now, bandwidth optimization (loading time) and hierarchy of information need to play an even greater role in content development and design.

Speaking of content, research shows that we are now a generation of scanners - we need to omit useless words even more than ever before, highlighting keywords and using meaningful subheads and bulleted lists wherever possible. Paragraphs are best when the text is limited to one idea and using the inverted pyramid style for writing, starting with the conclusion first. Web users are busy, they want the straight facts and they want to be able to get them easily.

These ideas are not new, but they are becoming more crucial when designing and developing content for the internet, especially in a time when the world is going mobile.

Published by Jeremy Linskill in Blog