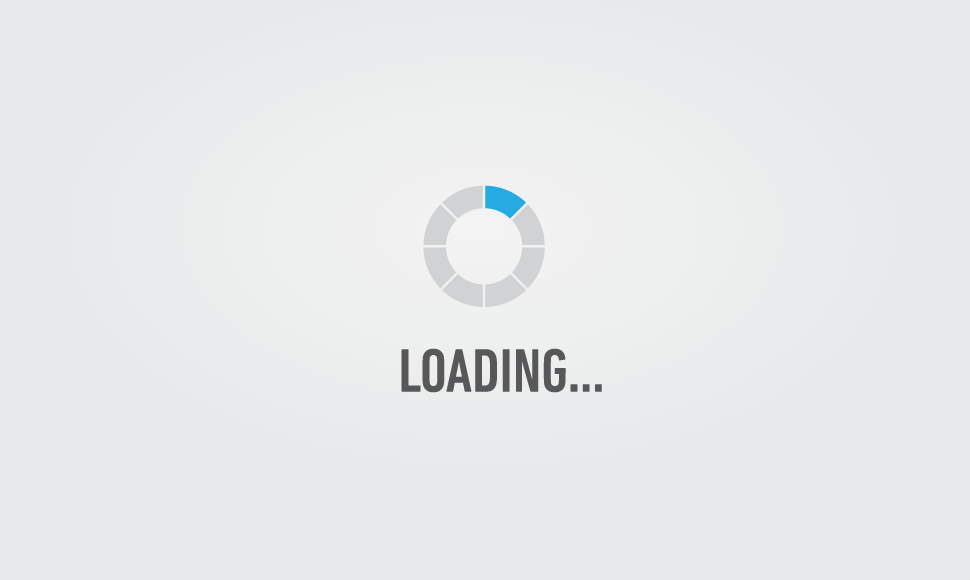 Since 2009 the average page weight on the web has grown aggressively from 320KB to 1.3MB.

Granted, that number doesn't seem large when we think about viewing it on our North American mobile devices over hi-speed 4G and LTE bandwidth connections. But let's stop and think for a second about emerging markets such as Africa, India and Asia.

That means loading a web page there can take a considerably larger amount of time. For example, in India where even the possibility of 3G coverage is spotty and largely confined to bigger cities. Downloading a 1 MB photo can take up to 25 seconds**.

With the number of mobile users in the developing world set to overtake the developed world for the first time in 2014***. We now must pay even closer attention to bandwidth optimization at the beginning of every online project.

I believe going forward, pages should weigh no more than 300kb and take no longer than six seconds to load over a sub-3G connection. As Chris Zacharias, founder of imgix wrote in his article page weight matters, "by keeping client-side code small and lightweight, you can open products up to new markets."

Developers are even starting to question the possibility of developing “high-end” and “low-end” versions of our responsive websites, or the idea of a total page-size ‘budget.’ Say we want a huge header image at the top of a page?  Sure. But that’s 100KB of our budget used up, so we'll have to lose a weight or two of a web font to bring things back under the limit.

What I am really hoping for is the idea Ethan Marcotte shared (at An Event Apart, San Francisco) allowing people to set preferences on their mobile devices for image quality and content, based on usage plans and bandwidth speeds. Giving control back to the people who understand the appetite of their mobile devices best.