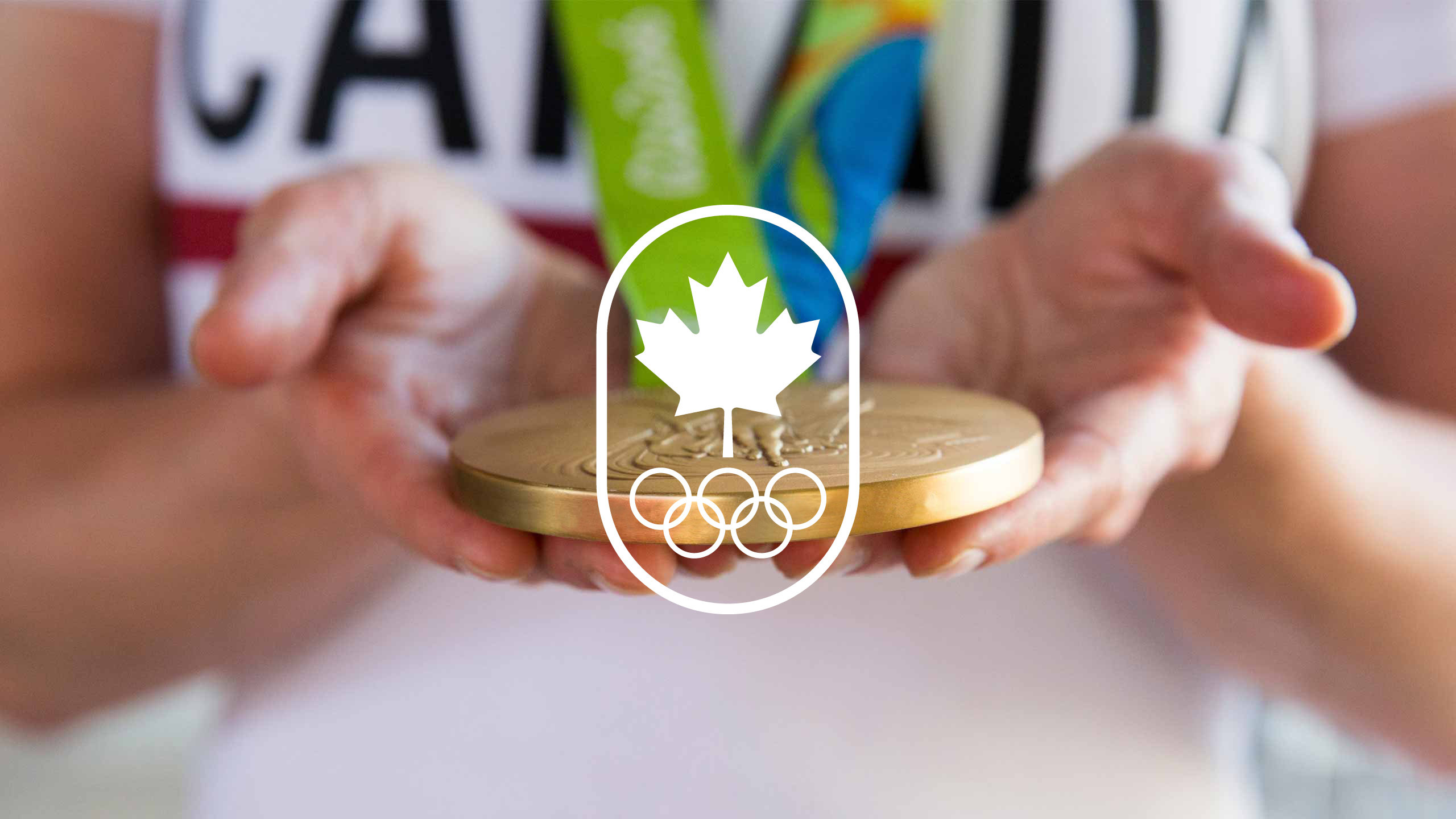 The Canadian Olympic Committee leads the achievement of Team Canada’s podium success and advances Olympic values across Canada. They deliver the latest information on Team Canada rosters, sports and schedules—and share stories to inspire future generations of athletes and fans.

During the London 2012 Summer Olympics, olympic.ca wasn’t able to support the Canadian Olympic Committee’s efforts to provide timely event results and a meeting place for fans. Looking to enhance their digital footprint—and engage corporate partners and sport communities on an owned platform—we focused on their direct and uninterrupted access to Team Canada athletes.

We began with a complete rethink, focused on evolution, connectivity, engagement and growth of Team Canada’s brand in an ever-changing digital landscape. Our mobile-first solution was to create a modular design system that would allow easy iteration and optimization of olympic.ca without major redesigns and redevelopment in the future.

This was a major undertaking due to the complete reassessment of how fans interact with the website—and the volume of content we had to migrate over. The build was completed in phases with the first iteration ready for the Sochi 2014 Winter Olympic Games. Analytics showed visits to the website increased by 5,000% and that success was soon reported in the Globe & Mail. Website traffic and fan engagement has continued to increase over the years, now reaching more than 17 million page views during peak time.

Our next mandate in preparation for the Rio De Janeiro 2016 Olympic Games was to focus on consistent fan engagement, which culminated in the development of the Canadian Olympic Club presented by Bell. It’s a next-generation fan club that brings Team Canada fans closer to the action via athlete-related contests and gamification elements (including quizzes, polls, leaderboards and virtual rewards).

Leading into the PyeongChang 2018 Winter Olympic Games, we worked with the committee to introduce website personalization, giving fans the ability to select their favourite athletes, sports and games. This resulted in the COC receiving more detailed analytics around specific information fans are looking for, and in-turn allows them to provide them with more meaningful and relevant unique content. With more than 100,000 new fans joining the club during the games, it was a win-win for everyone. 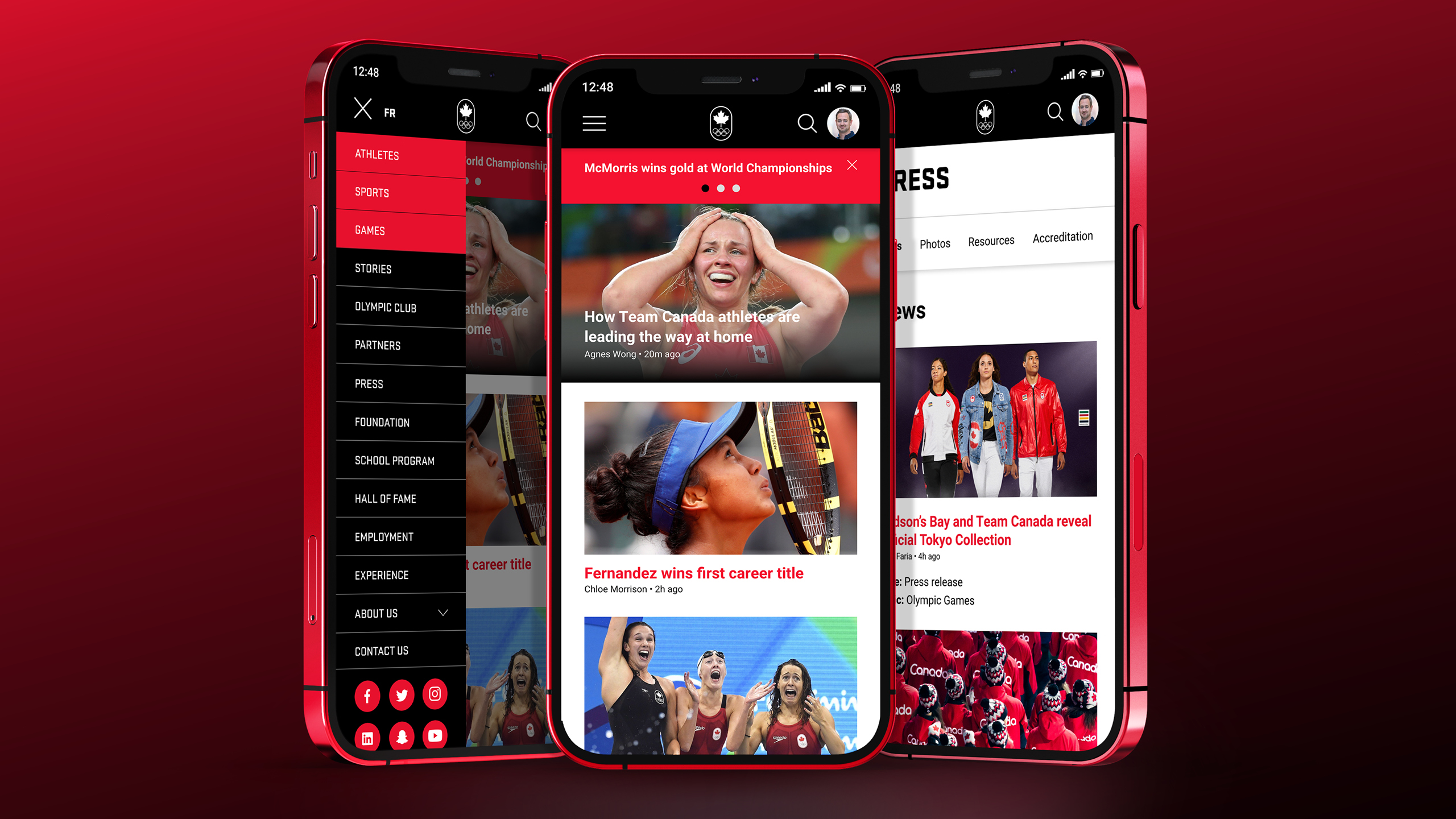 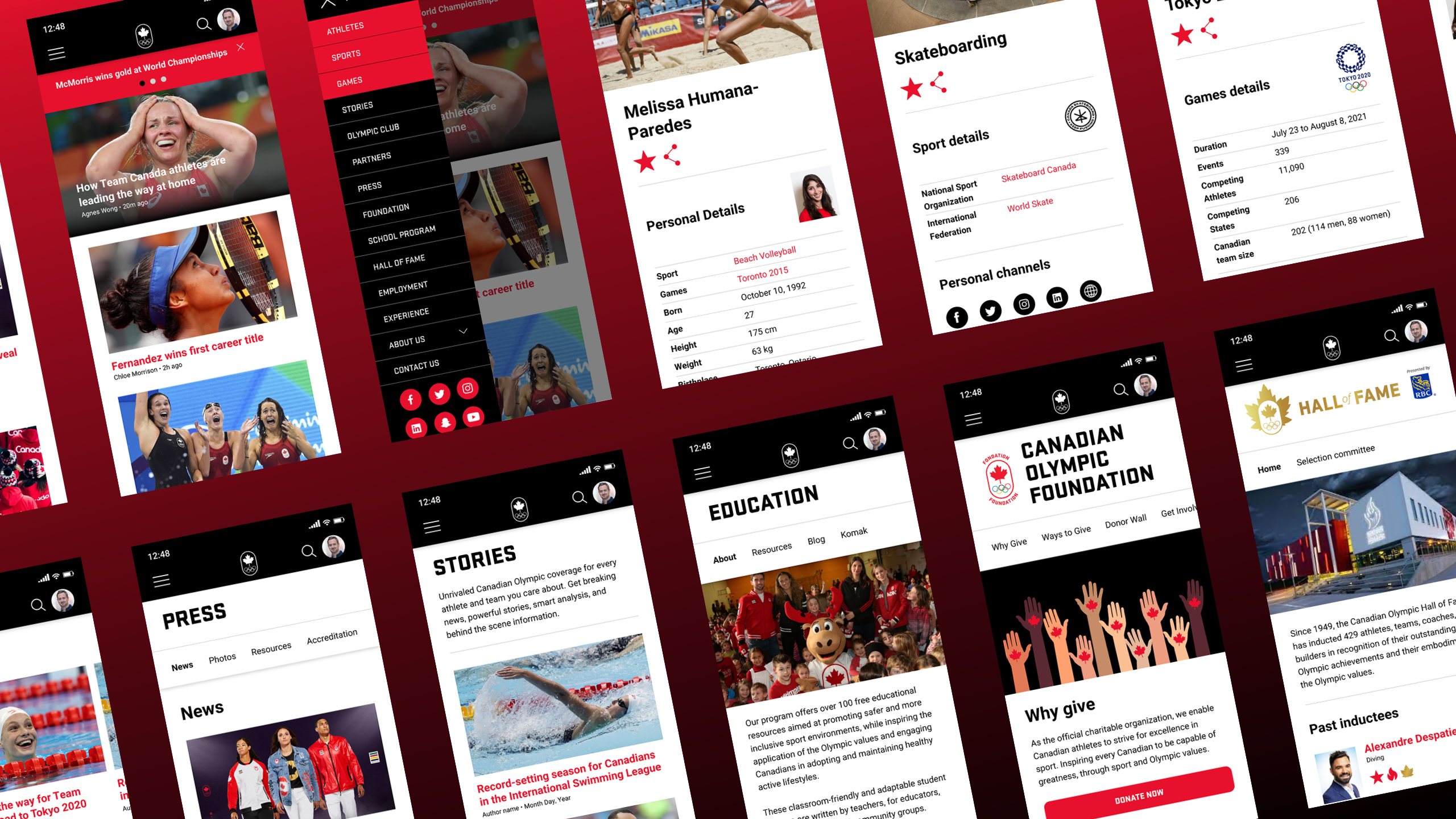 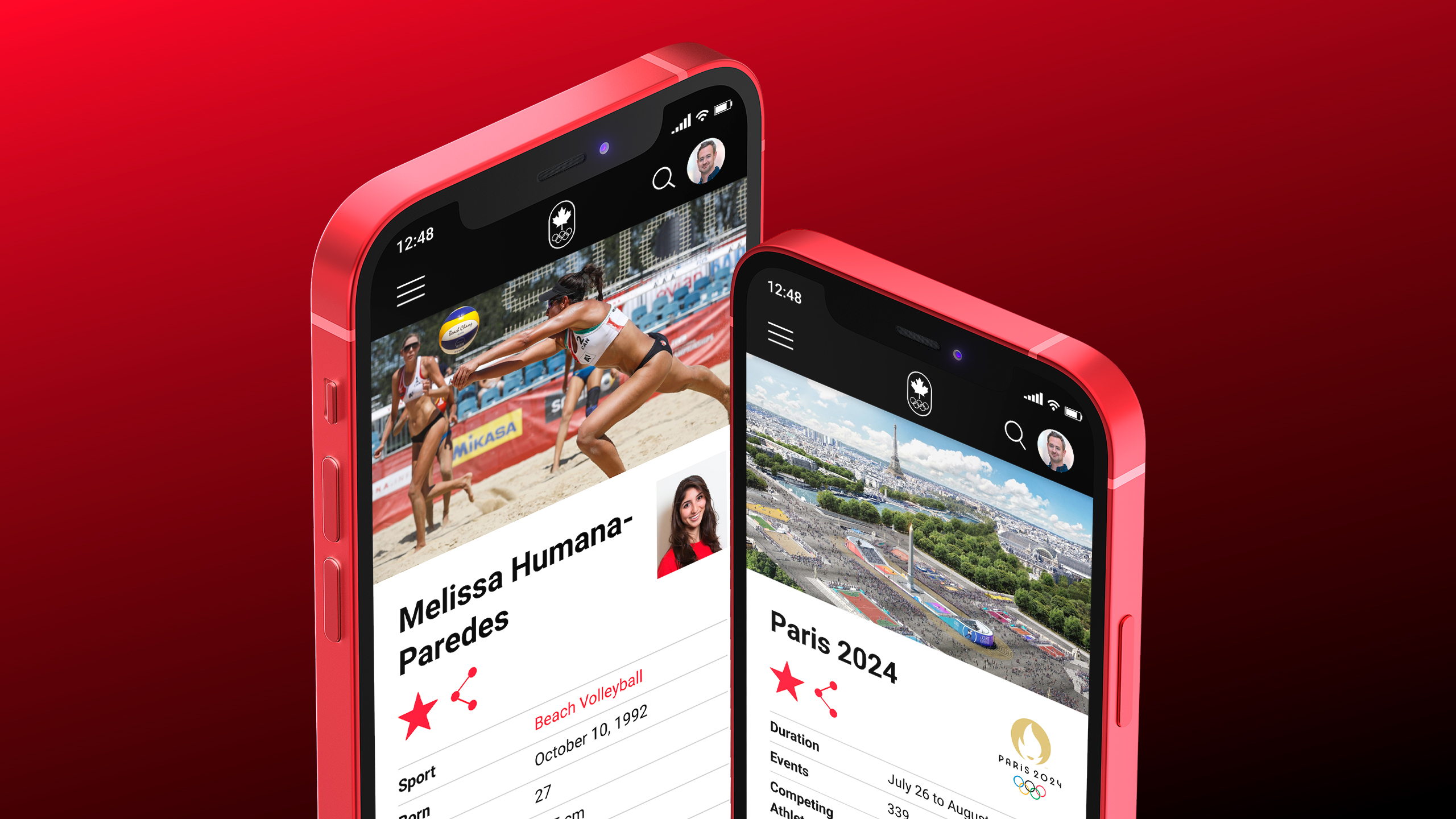 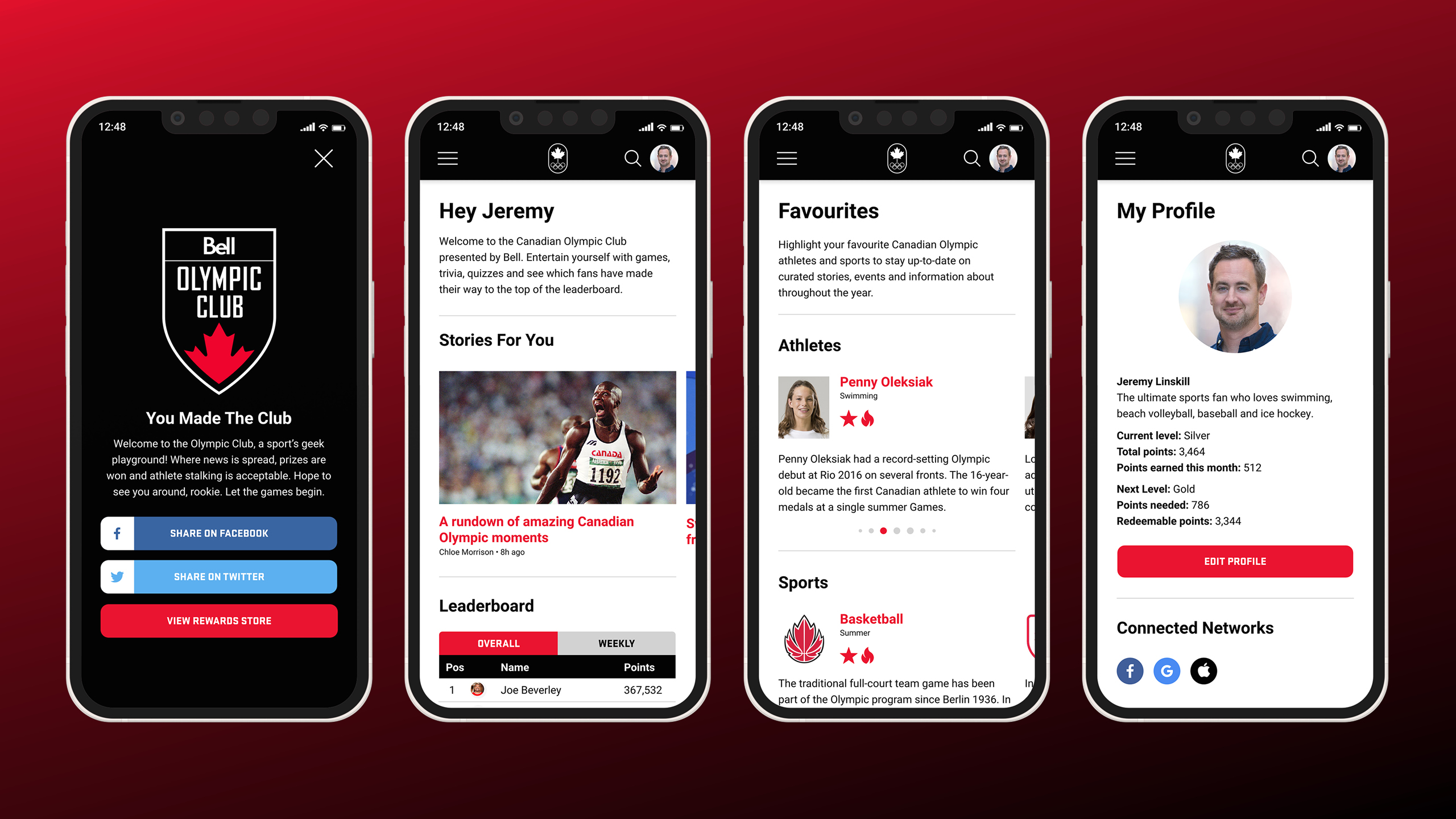 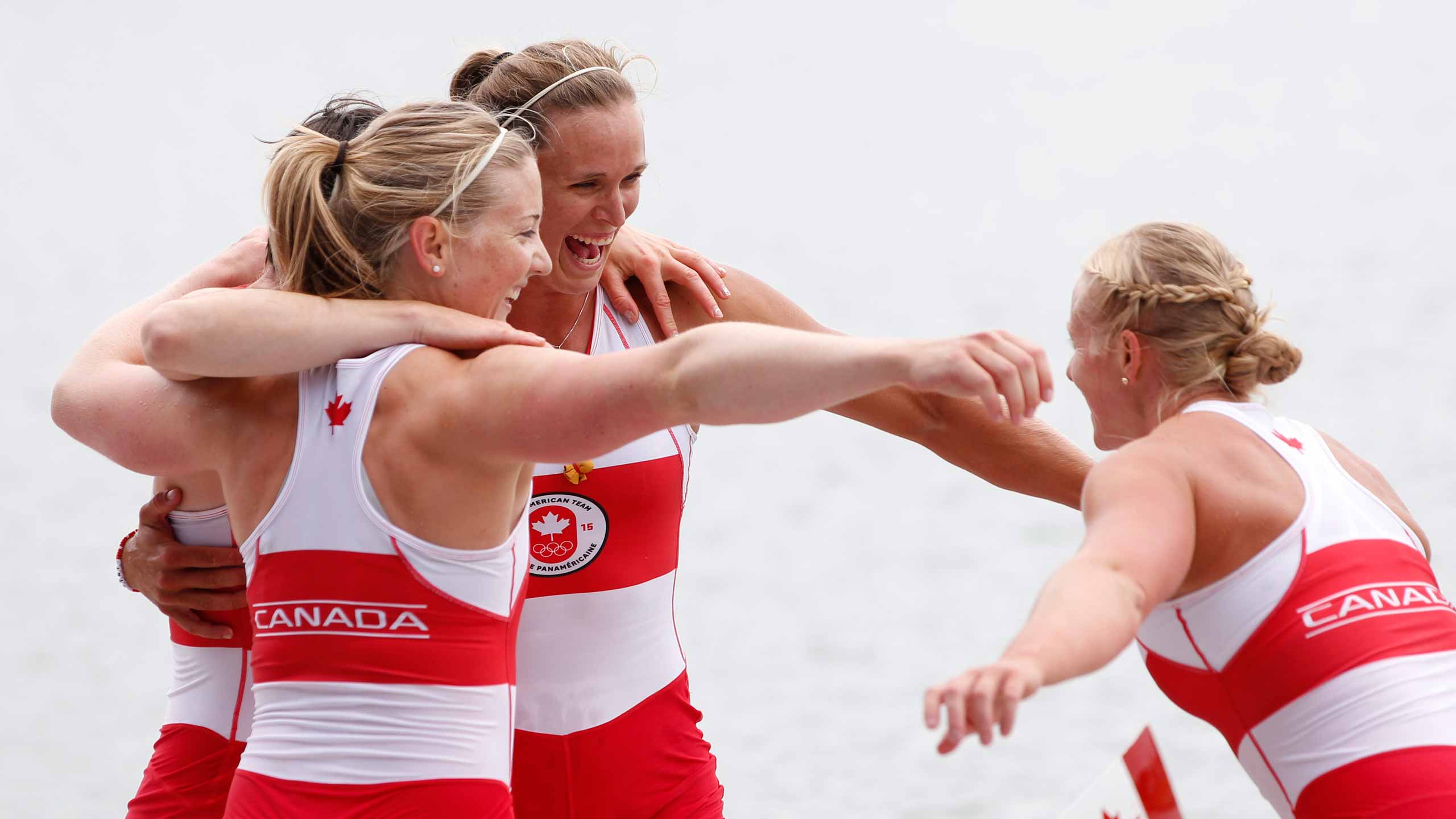 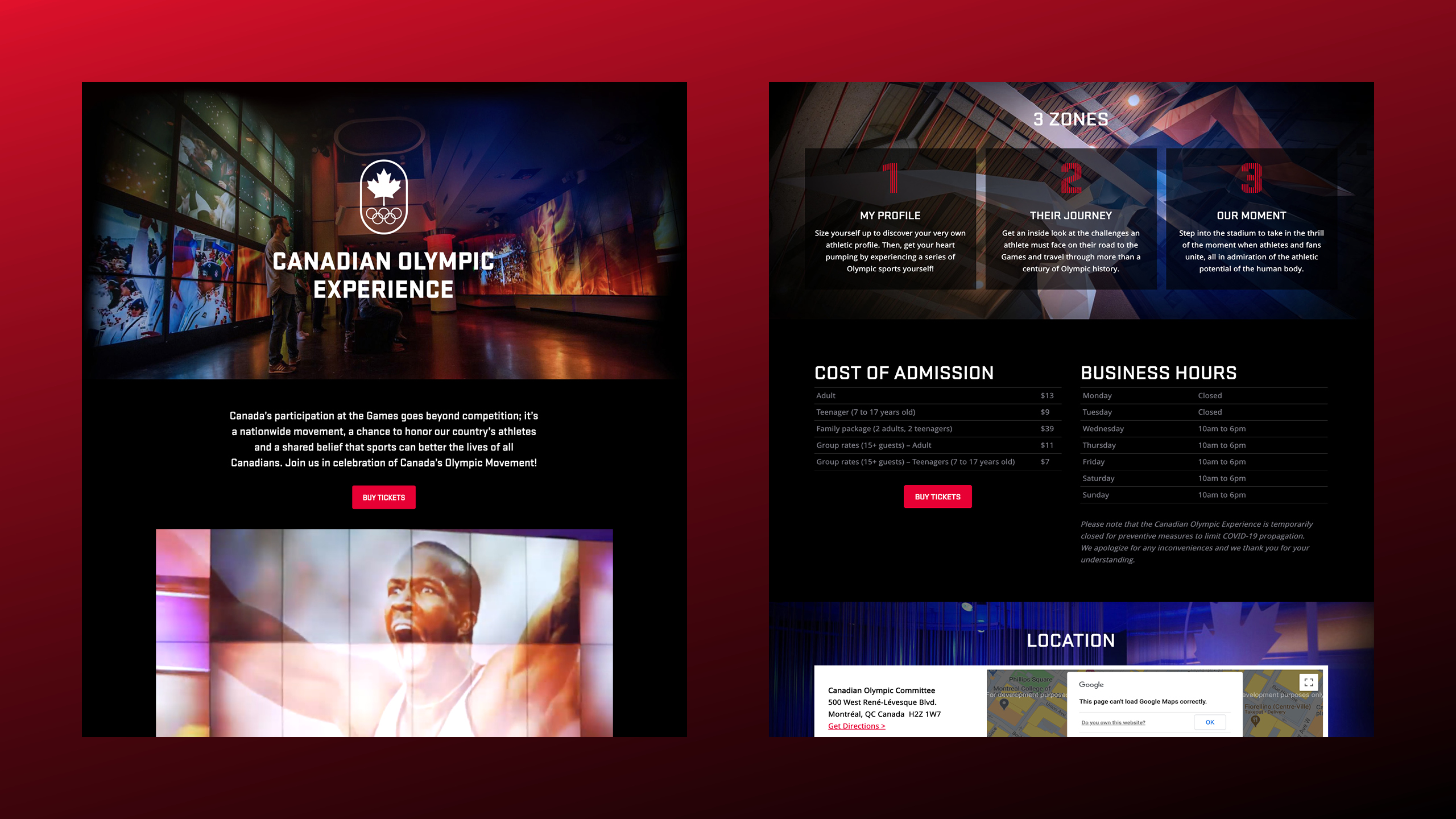 Let's discuss how I can help you create a strong brand presence and provide your clients with a well-coordinated digital experience. 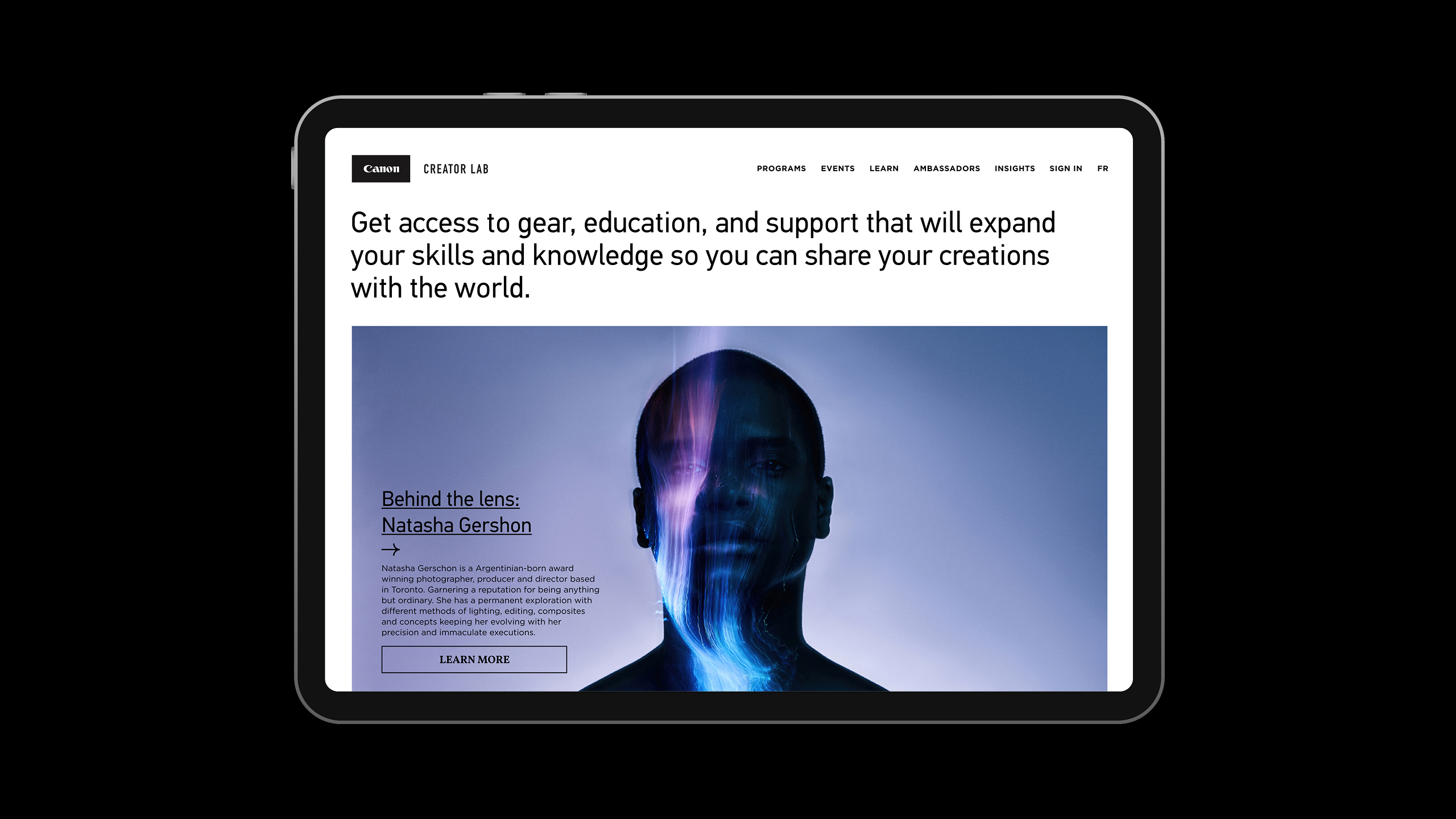 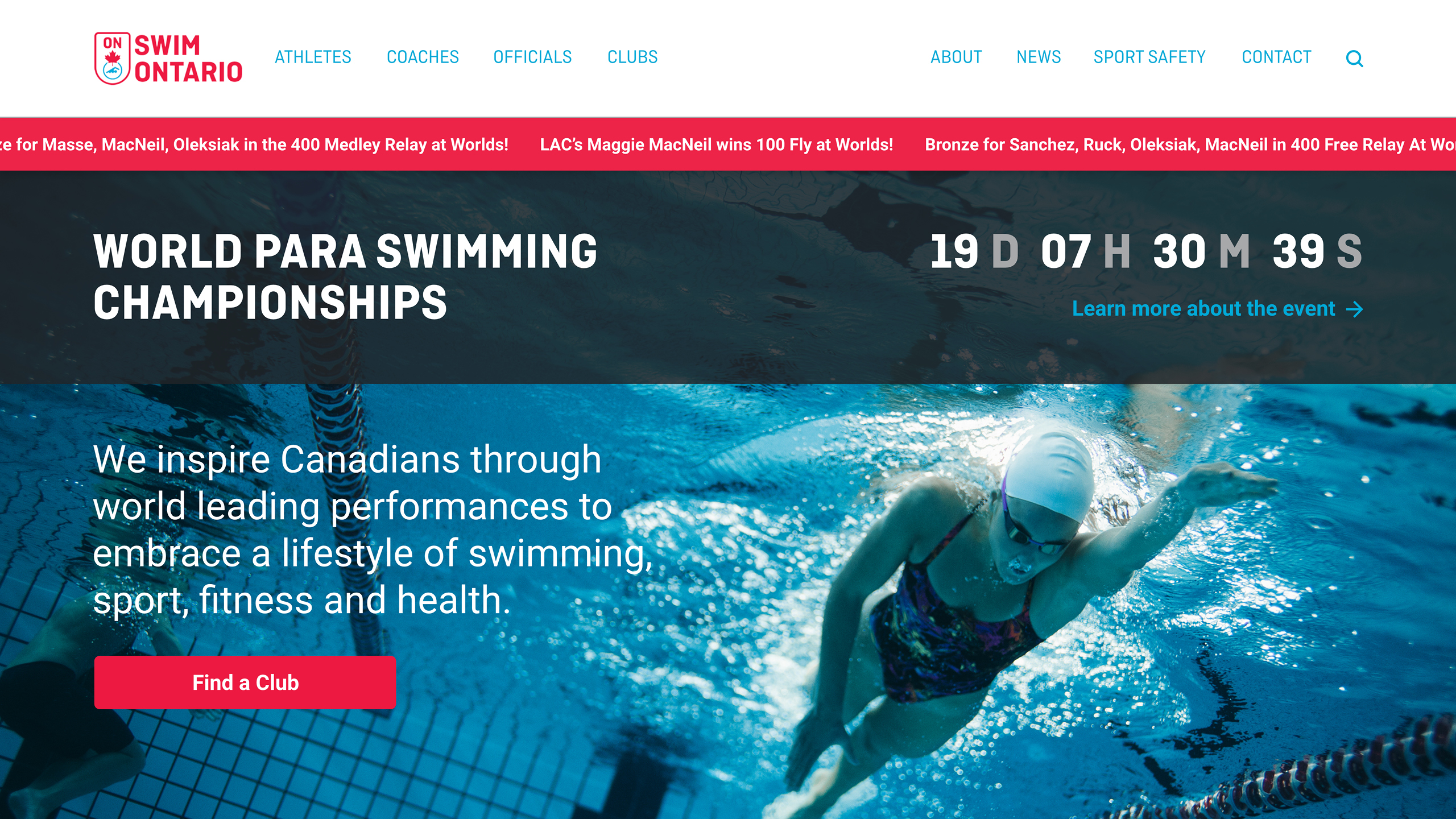 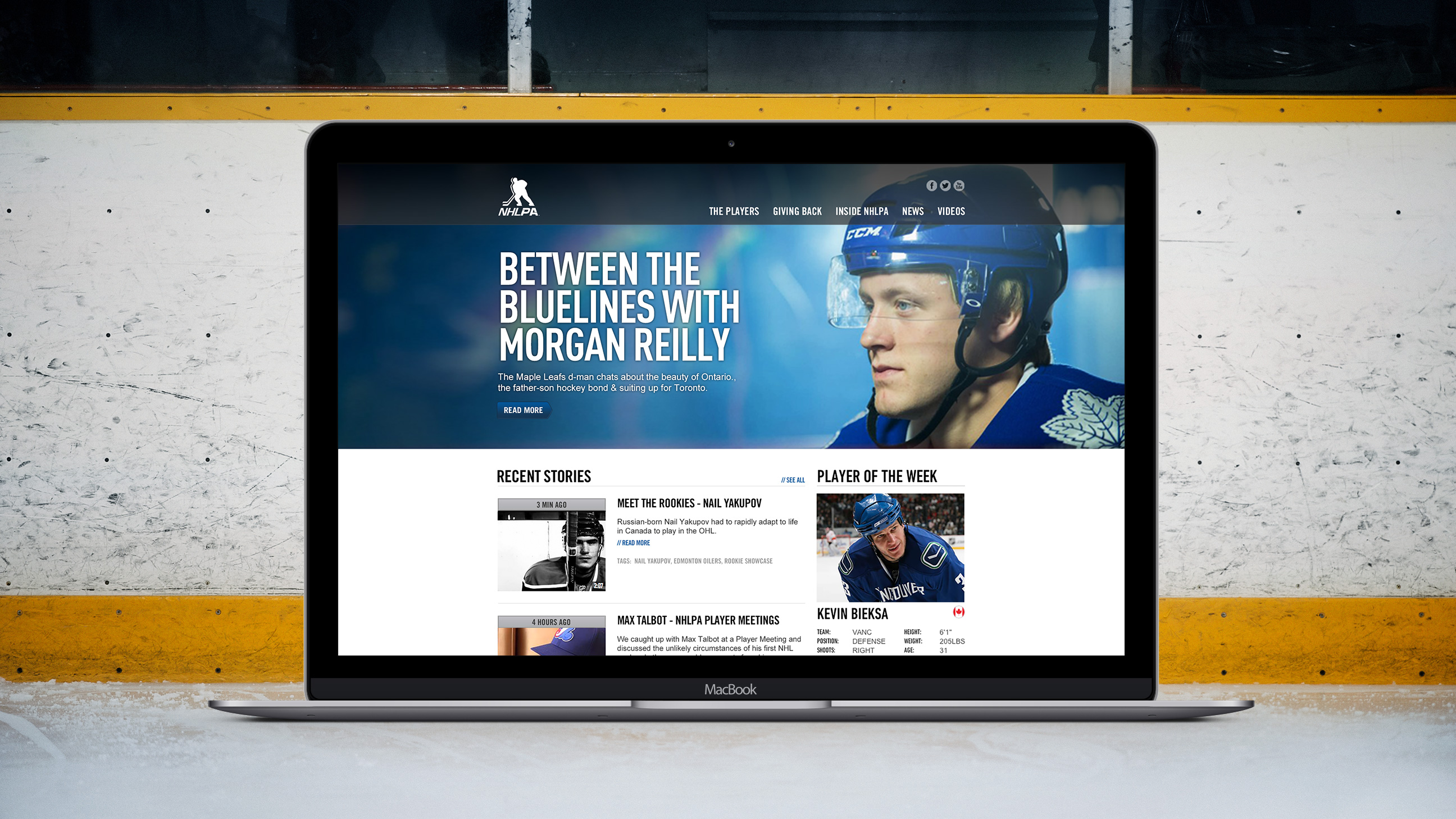 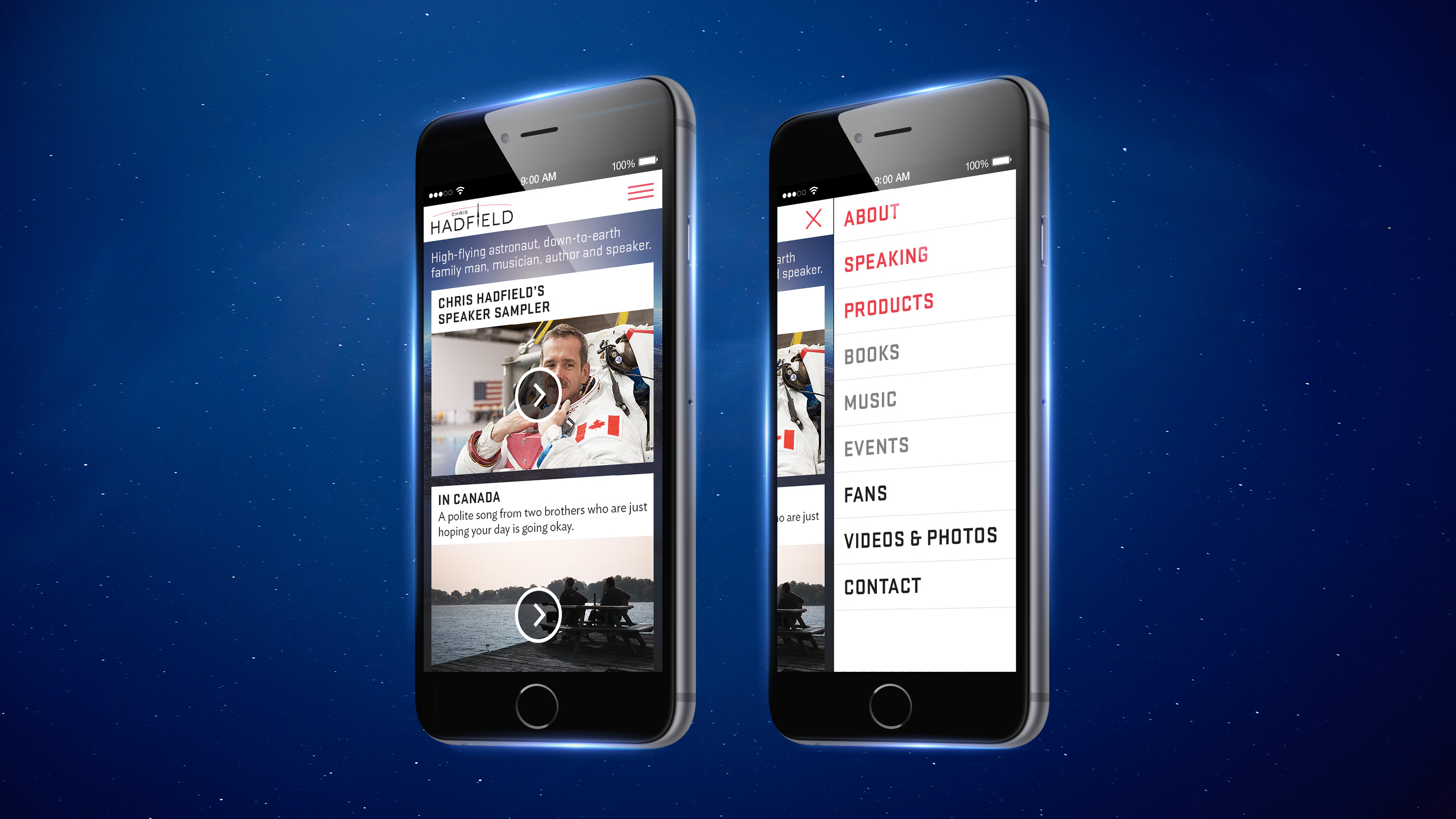